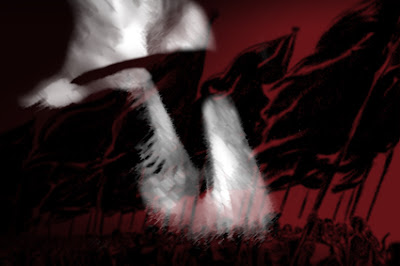 
Keep watching for something white and don't let the big words get to you!
Gepost door diftong op 06:44