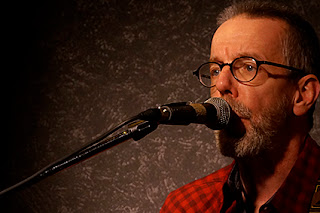 Now all we have to do is finish the mix (we made a lot of progress there), do the mastering, finalize the artwork and kick the bastard into the world.
Gepost door diftong op 11:32 Geen opmerkingen: